Sacha Puttnam trained at the Moscow ‘Tchaikovsky’ Conservatoire
(Conducting and Composition) and Berklee College of Music.
Having completed his classical and jazz training he went on to tour
the world with Bush, while orchestrating for renown film composer Michael Kamen and writing extensively for Film and Radio.

Sacha's comprehensive experience and knowledge in all music genres shows in his imaginative and sensitive scoring of over thirty films (working with directors including John Pilger, Robert le Page,
Andrea Arnold and John Dryden), numerous radio dramas,
podcasts and adverts, as well as his re-working of classic film
music and his original, intimate piano and full orchestral
compositions. Sacha has written and arranged for some of the pop
and rock world’s biggest names, scoring multi-platinum albums,
and has worked with Moscow, Hallé, RTE and London Studio
Orchestras.
DOWNLOAD C.V. 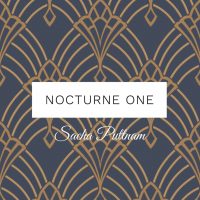 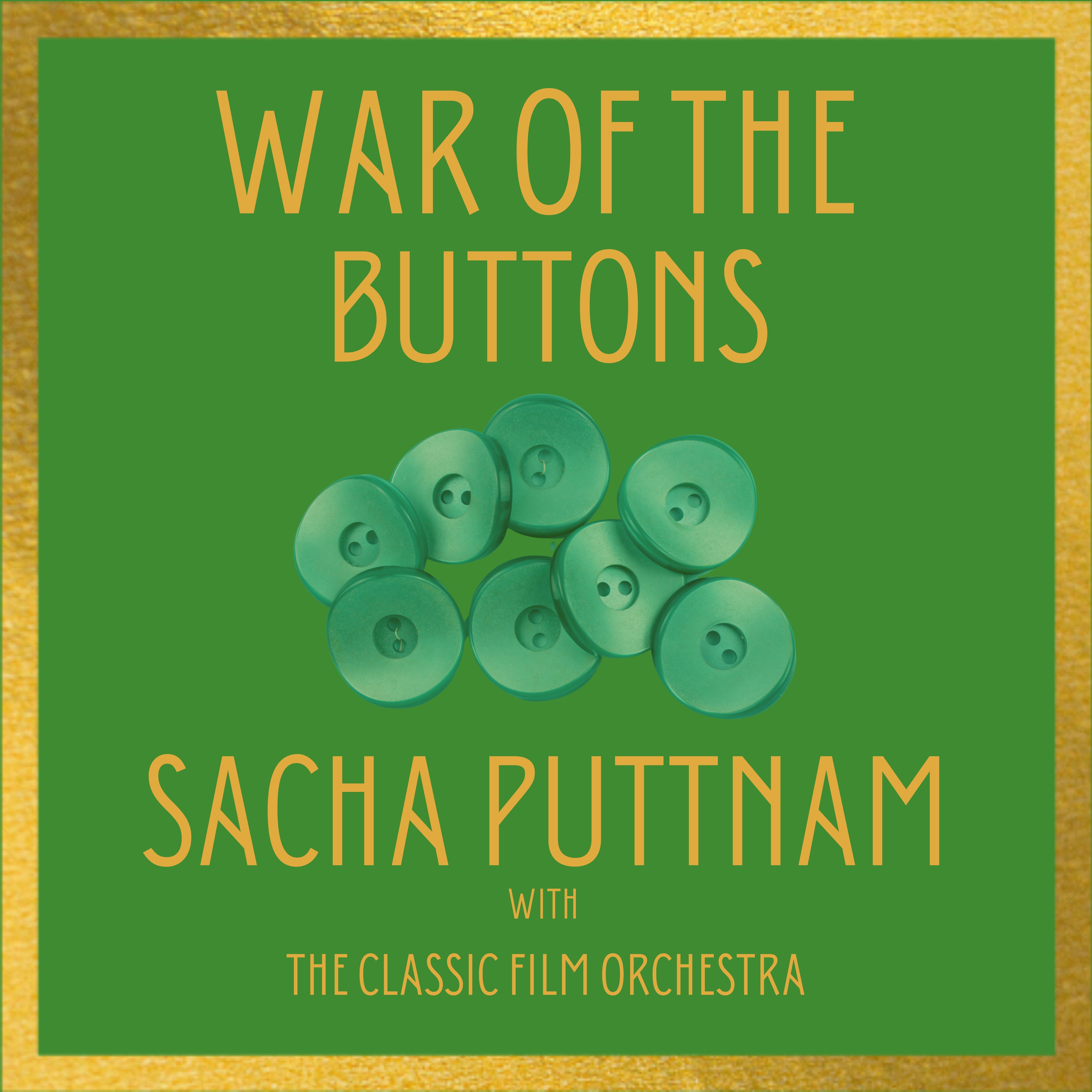 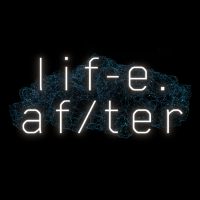 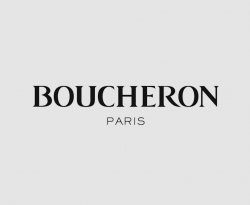 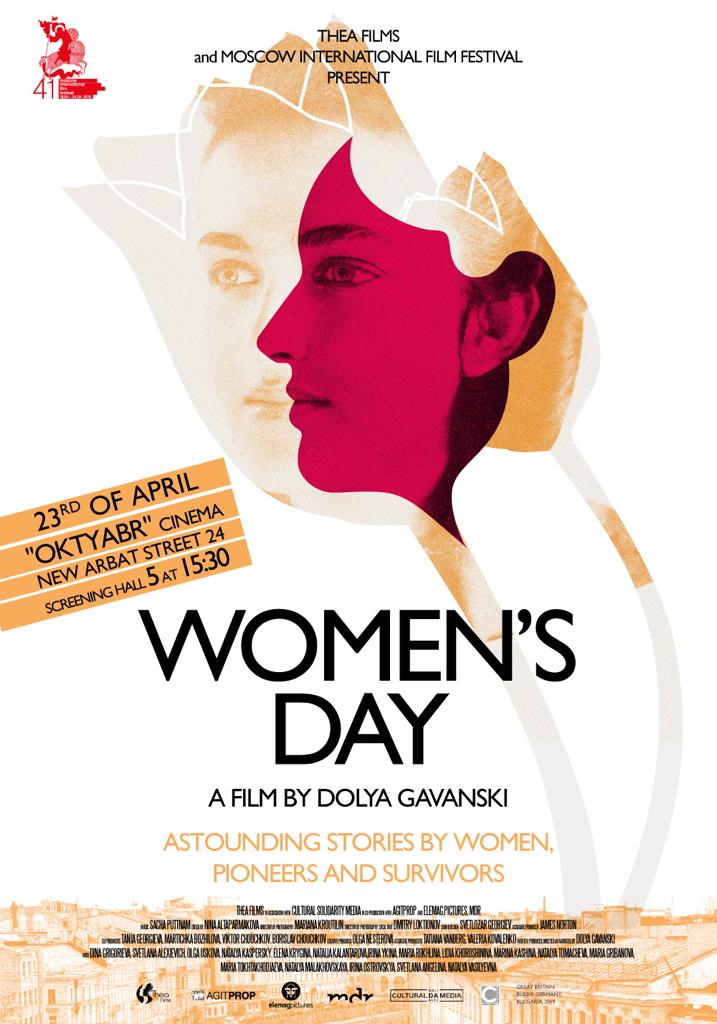 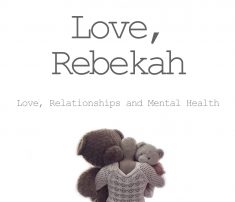 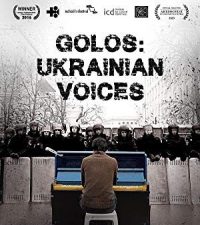 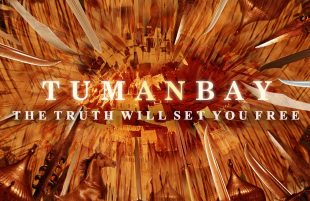 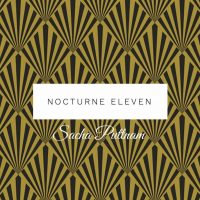 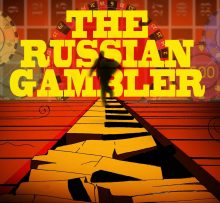